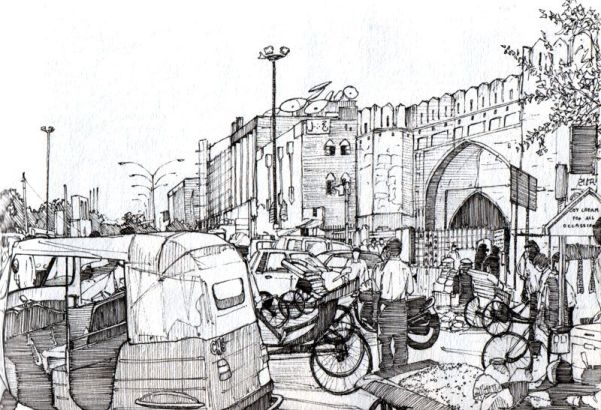 Old Delhi, the former walled capital of the Mughal Empire, and one of the world’s most distinctive historic quarters, never fails to attract tourists for its captivating energy and heritage walks.

Being one of the city’s most crowded and chaotic areas the sights, smells, and sounds fill you up with a sensory overload. The lively bazaars, ancient shrines,  monuments, tombs and forts, bustling bazaars, centuries-old heritage sites, and winding back alleys make you forget about the chaos , the dusty lanes and the innumerable people around to relive the rich history and the lost glory of the Mughal era. 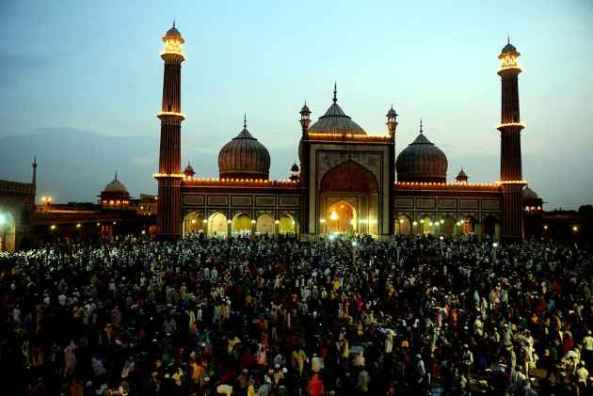 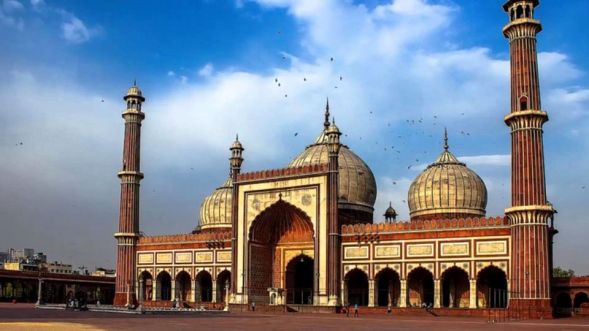 UNESCO World Heritage the Jama Masjid-the largest mosque in India and one of Asia’s largest ,houses sacred relics of the Prophet Mohammad and an ancient transcript of the Quran. Built in a Mughal style of architecture with its Islamic, Indian and Persian influences, the mosque is known as “ Masjid e Jahan Numa”, meaning “a mosque that commands a view of the world. 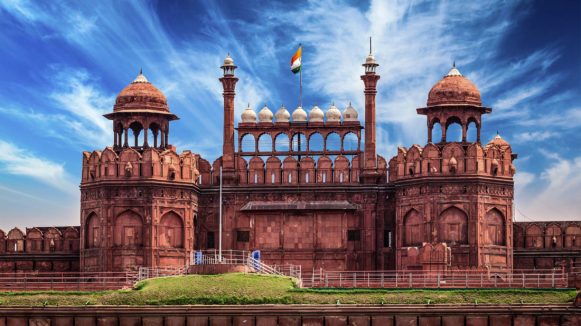 One of the most unexplored monuments of Delhi, spread Across 256 Acres Of land, The Red Fort, an icon in India’s struggle for freedom, has two primary entrances – Delhi Gate and Lahore Gate. Red Fort used to house the legendary Kohinoor Diamond in the Diwan-i-Khas. 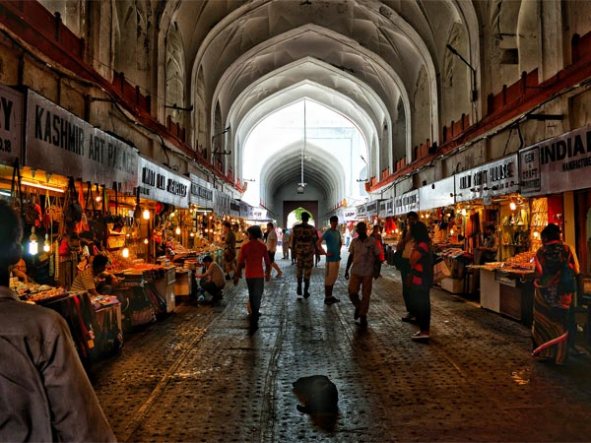 The fort’s entrance through Lahore Gate opens out onto Chhatta Chowk, aka Meena Bazaar once the shopping centre for the ladies of Mughals, has a long arched passageway that used to house the most exclusive royal tailors and merchants. It’s now a market area with many shops selling souvenirs and handcrafts. 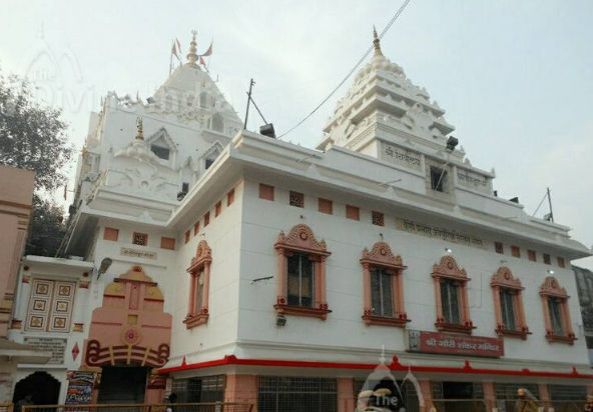 Gauri Shankar Temple built in honor of Lord Shiva, has a lingam believed to be around 800 years old, as well as statues of Shiva, Parvati (Shiva’s wife), and their sons, Ganesh and Kartik. 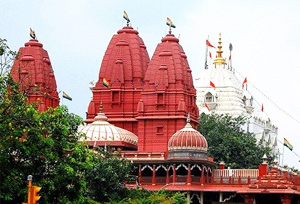 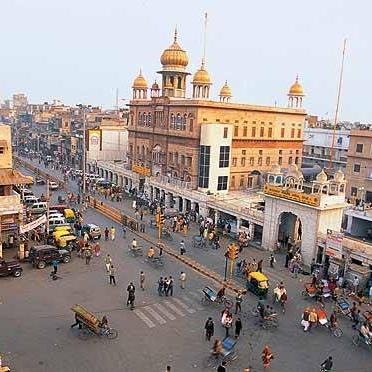 Sisganj Gurdwara, a Sikh temple built at the place where, in 1675, the Mughals killed Tegh Bahadur, the ninth Sikh Guru. 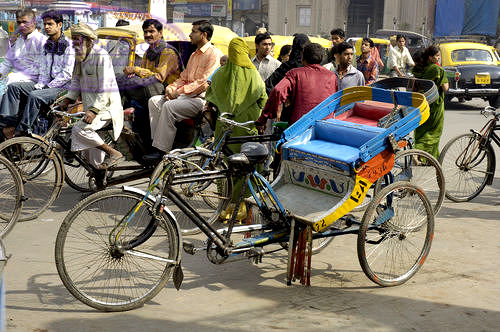 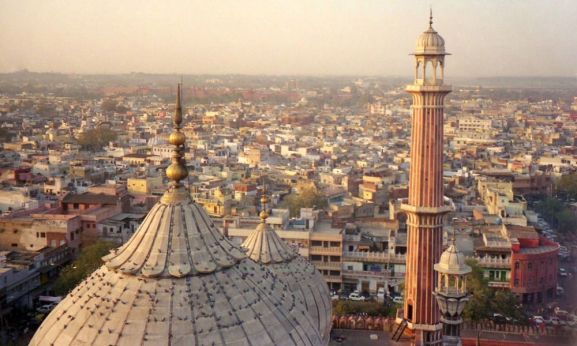 Old Delhi’s main strip, Chandni Chowk-is in fact the heart of Old Delhi. It’s said that Chandni Chowk, meaning Moonlight Square, got its evocative name from the moon’s reflection in a large pond of water. Apparently, the pond existed in the square in front of the present-day Town Hall but the British built a clock tower over it (the clock tower collapsed in 1951). Gradually, the whole street and adjoining area became known as Chandni Chowk. 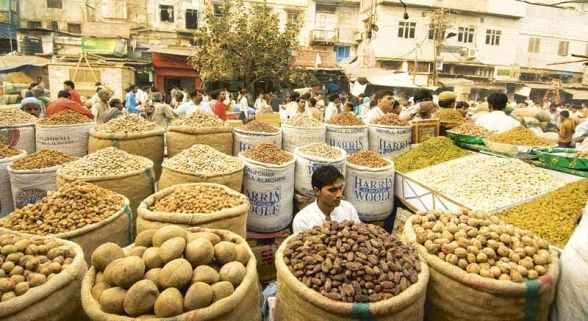 Khari Baoli, is home to the largest wholesale spice market in Asia. Spices connected India to the West, and the market at Khari Baoli Road has been in business since the 17th century. You’ll get to see huge sacks of spices being transported and sold.

Naugarha– In Hindi, naughara means nine houses and gali is alley. Naughara Gali is an alley where nine colorful Jain havelis were built in the 18th century. This little hamlet is complete with an exquisitely carved white marble Jain temple at the end of the lane. Its interiors have some magnificent murals and paintings. 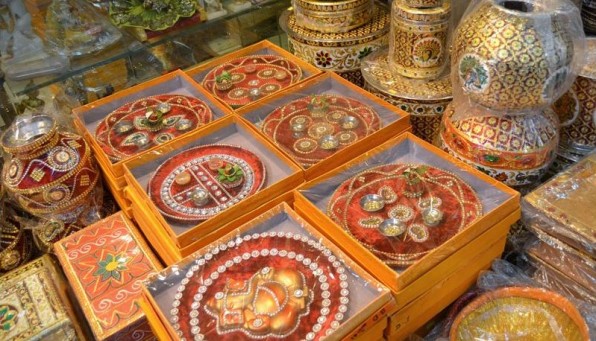 Walk into a bylane and you enter Kinari Bazaar which specializes in wedding paraphernalia, such as glittering tinsel decorations and ornate bridal accessories and mainly jewelry. 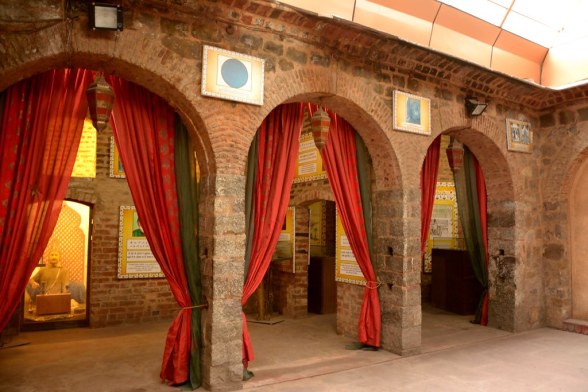 Ballimaran has wholesale shops selling a choice of specs, stylish sun glasses and lenses. Down a quiet lane stands an old dilapidated structure which was once a Haveli. This mansion was once home to Mirza Asadullah Khan, better known as Mirza Ghalib; one of India’s most celebrated and quoted Urdu poets. Now a heritage site under the aegis of the Archaeological Survey of India (ASI), the memorial museum displays the objects and other things used during those times to make it look like the actual dwelling of the poet. 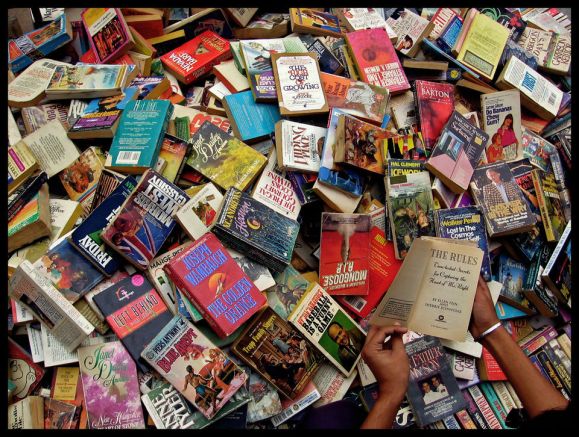 Delhi’s largest books market Nai Sarak has thrived for decades by buying and selling old text books. Nai Sarak also has everything from fourth hand college books to textbooks for competitive exams, from brand new fiction to first edition Hindi non-fiction. In the midst of all this happy chaos, this road also serves writers, artists, scrap bookers and crafters. Writing and art material from foreign brands abound if you know where to look.

Half the fun of visiting Old Delhi is getting there; the other half is its food. 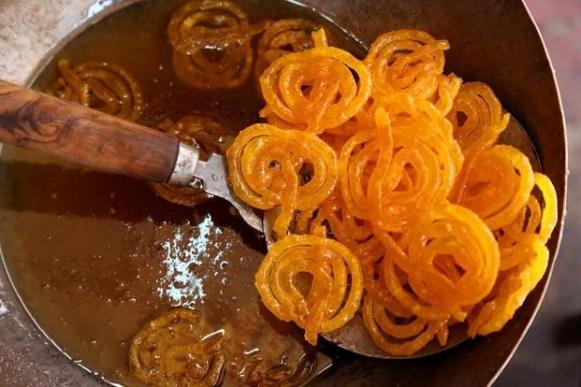 Jalebiwala, This jalebi shop aptly named, ‘Old Famous Jalebi Wala, has been around since 1884; having been in operation for the past four generations of the family now. A 140 year old sweet shop enormously famous for the piping hot, thick and juicy, freshly made jalebis that they offer. 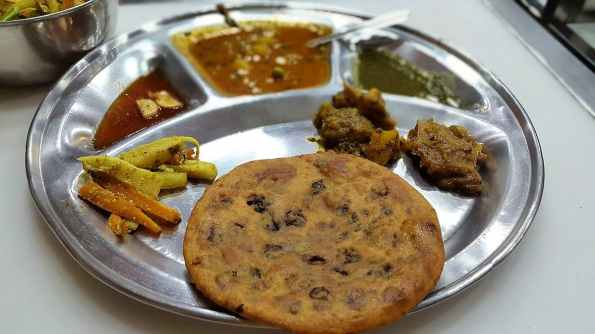 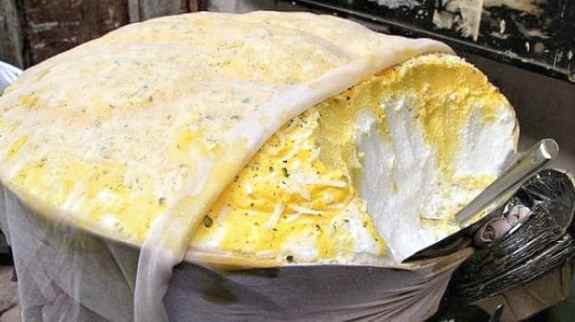 Known for the magical flavours, Old Delhi is known for the delicacies that one cannot forget for life. And, one of those dishes is ‘Daulat ki Chaat’-the dessert that melts-in-your-mouth and can warm-up-your-heart. Available only during the winter season (November-January). The special chaat uses milk as the main ingredient and the end result is a foam like heavenly soufflé. 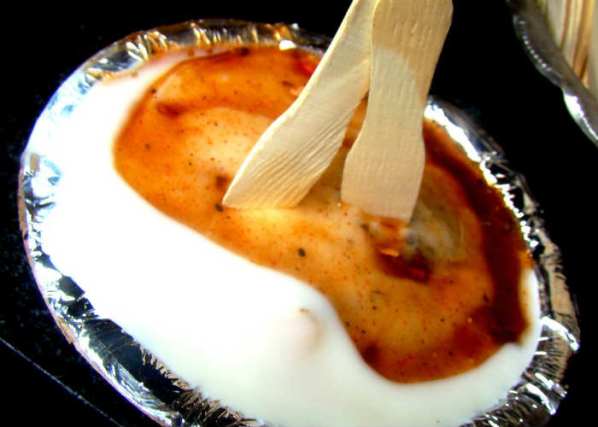 Right close to Chandni Chowk metro station lies Natraj Dahi Bhalla a perpetually mobbed corner stand. It offers just two items- Dahi Bhalla and Aloo Tikki. Both of these are worth a taste. 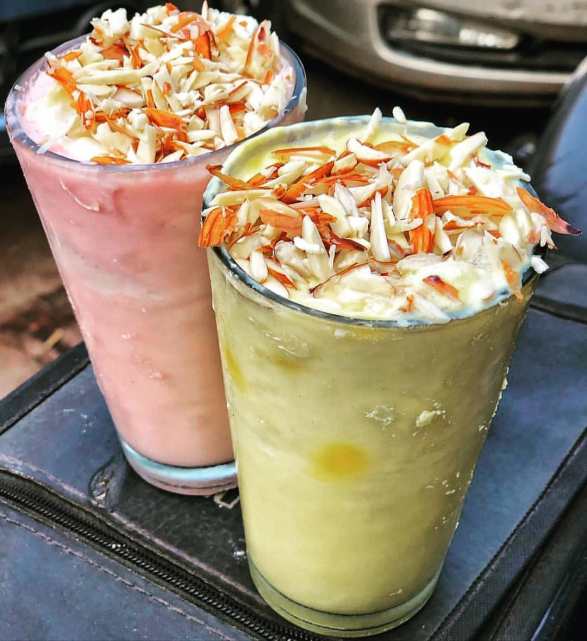 If you hate summer then a refreshing lassi  is the best solution to cool you instantly. This creamy and refreshing Yogurt based drink is just out of the world. Served in one of the oldest shops Amritsari Lassi wala in Chandni Chowk there is a reason for you to put it on your “must try” lists. 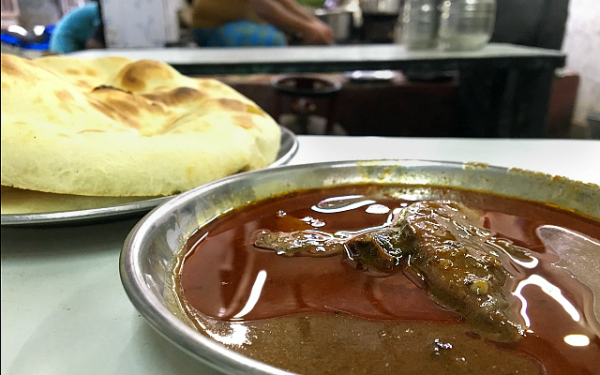 If your world revolves around food, and you also like to spend time exploring heritage, culture and different cuisines then Old Delhi is one of the best places in the world to fulfill that desire.